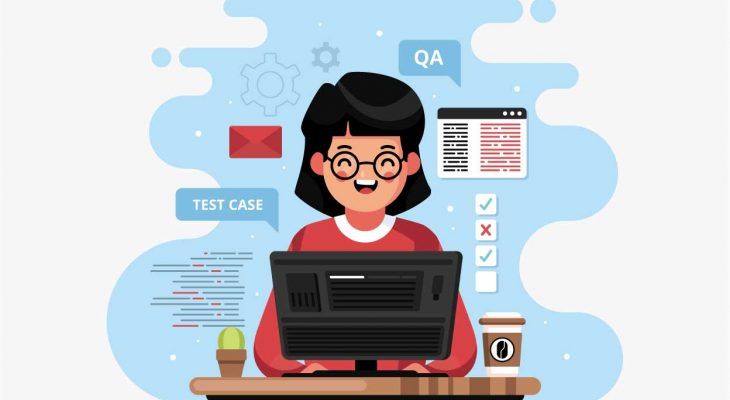 Earlier this month, my team launched version 1.0 of our customer-facing app after about eight months of active development. The app is designed to help customers remotely control and monitor their alternative energy sources on their mobile devices. The app was developed for both Android and iOS users using Flutter.

My team comprises of Backend developers, Platform engineers, Flutter developers,  a Product owner and myself as the QA engineer. Due to the purpose for which the app was being built, I had to go beyond testing the mobile application functionality. API testing and end-to-end testing was carried out to test integrations from the firmware, APIs and all the way to the mobile app.

The period of development involved having weekly ‘Refinement meetings’, a couple of ‘Polish weeks’ and a few demo sessions. The refinement meeting involved discussing and triaging new features and improvements slated to be implemented during the week. Dependencies needed, acceptance criteria and potential blockers were discussed during this refinement meeting. Occasionally, a week was dedicated to focus on team-wide cleanup efforts e.g, software or infrastructure upgrade/maintenance, code quality improvements etc. This was what we referred to as Polish week.

These efforts were put in place to ensure the quality of the product through standard processes.

Lessons Learned being the only QA Engineer

So far, I have received much positive feedback about the app but it was not a piece of cake. I had to be proactive and take ownership of many things. I applied my experience from my previous team in championing similar tasks. I was also open to receiving bug reports and suggestions from other colleagues outside the team.

I couldn’t have achieved a quality app singlehandedly without the support of my colleagues and I am really glad to have been part of this journey. These lessons are invaluable and I would recommend you try them out. Happy testing!

2 thoughts on “Working on a Project as the only Software Tester: The Journey and Lessons” 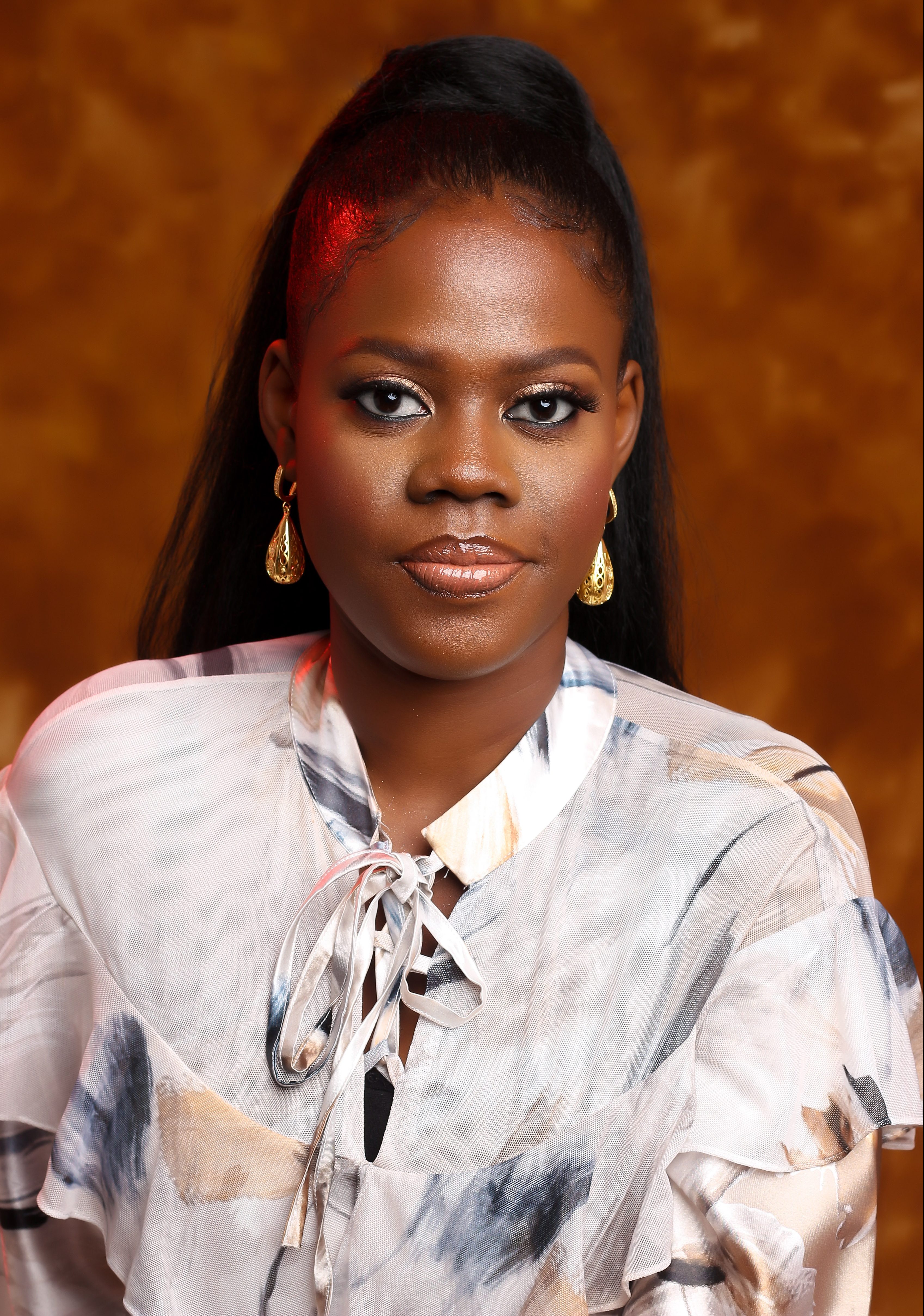